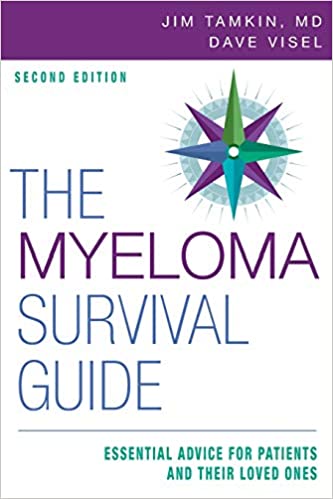 The Myeloma Survival Guide: Essential Advice for Patients and Their Loved Ones

The Myeloma Survival Guide makes sense of the difficult questions myeloma patients face, dealing with every aspect of life after diagnosis, from creating a wellness team to navigating treatment options to building a financial safety net. Jim Tamkin, MD, who lived with myeloma for 11 years, and Dave Visel share the insights they’ve gained as a doctor, patient, and caregiver. 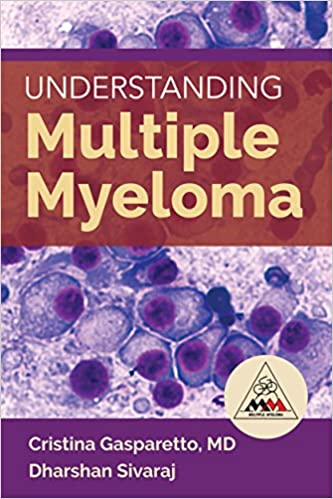 Written by Dr. Cristina Gasparetto, Professor of Medicine at the Duke Cancer Institute with over 20 years of experience treating patients with myeloma, Understanding Multiple Myeloma provides a comprehensive overview of symptoms, diagnosis, treatment options, supportive care, and much more. As a patient, becoming informed about the nature and treatment of this disease can help facilitate a more active and supportive relationship with your healthcare team. Comprehensive, insightful, and compact, Understanding Multiple Myeloma is an essential guide for anyone coping with the physical and emotional turmoil of this disease. 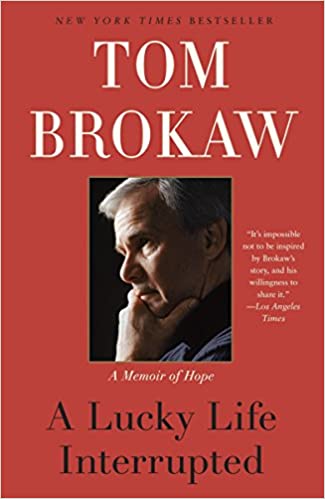 A Lucky Life Interrupted: A Memoir of Hope

NEW YORK TIMES BESTSELLER • WITH A NEW PREFACE BY THE AUTHOR • A powerful memoir of a dramatic year spent battling myeloma and reflecting on a long, happy, and lucky life—from the bestselling author of The Greatest Generation, whose iconic career in journalism has spanned more than fifty years

Tom Brokaw has led a fortunate life, with a strong marriage and family, many friends, and a brilliant journalism career culminating in his twenty-two years as anchor of the NBC Nightly News and as bestselling author. But in the summer of 2013, when back pain led him to the doctors at the Mayo Clinic, his run of good luck was interrupted. He received shocking news: He had multiple myeloma, a treatable but incurable blood cancer. Friends had always referred to Brokaw’s “lucky star,” but as he writes in this inspiring memoir, “Turns out that star has a dimmer switch.” 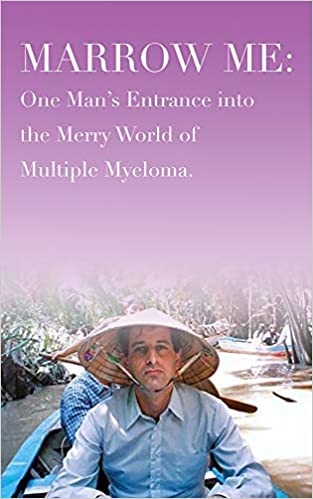 Marrow Me: One Man's Entrance into the Merry World of Multiple Myeloma

Marrow Me is written with stark beauty and unflinching candor, filled with equal parts grace and horror as a writer at the height of his powers — even while pharmaceutically challenged — shines a light on this increasingly common human condition. Multiple myeloma, a cancer of the blood’s plasma cells, afflicted 488,200 people during 2015 alone; who among us has not been touched in some way by cancer? The course of the disease is brutal, but what sets this memoir apart is Roberts’ ability to slice through the brutality with humor and self-effacement, leaving us with an illness memoir utterly devoid of self-pity that evokes both the 1922 silent film Nosferatu and, at the same time, the humor of The Simpsons. Multiple myeloma’s survival rate is sufficiently low that a diagnosis is typically considered a death sentence. Because Joshua managed to live for twelve years post-diagnosis, he liked to say that for him, it was more like a death paragraph. This book will educate and touch anyone affected by cancer, from physicians to survivors to family members. 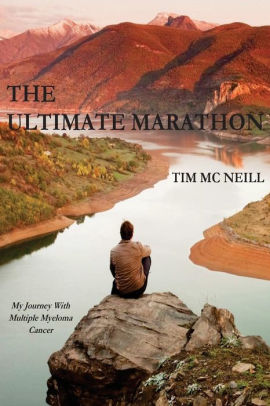 The Ultimate Marathon: My Journey With Multiple Myeloma Cancer

Tim McNeill was diagnosed with stage four Multiple Myeloma in June of 2002. Mr. McNeill’s original prognosis gave him only months if not weeks to live. As treatments began his kidneys failed and within days he contracted an MRSA infection. During the early days it was also discovered that the advanced stage of the cancer had destroyed several of the vertebrae in his back. This is the story of his early years of recovery. It is a story of personal perseverance and unrelenting determination. It is also the story of a family support group whose sheer will helped defy the medical odds for Mr. McNeill’s recovery. Most importantly, however, this is the story of Tim’s ability to compartmentalize and focus on the day to day battle of his recovery.