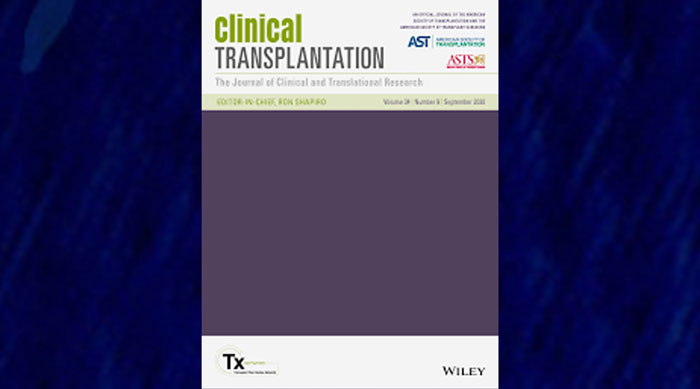 Updated results from a previously published cohort was published in Clinical Transplant.

With a median follow-up of 13.1 and 10.2 years respectively, median overall survival (OS) in the tandem group has not been reached, compared with 6.1 years after auto SCT (p≤0.001).

Thew authors conluded that “despite confirmation of better outcomes after upfront tandem transplant, our data do not support persistence of a strong, clinically significant graft-versus-myeloma effect after first progression, emphasizing the need to better characterize the GvM effect.”